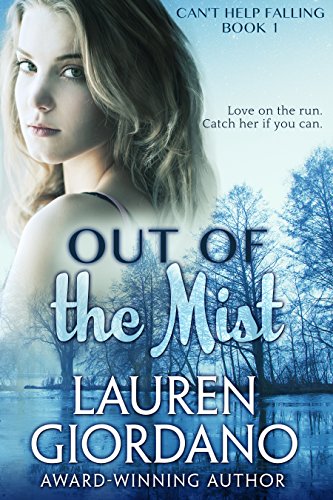 Beaten and left for dead, Juliet awakens with no memory of how she ended up alone on an isolated road.

Hunting a ruthless cartel in a case going nowhere, injured DEA agent Matt Barnes must rely on the memory of a woman who reminds him more of sorority Barbie than a drug kingpin. But, looks can be deceiving. He's got the bullet hole to prove it.

To erase the worst mistake of his career, his team will use her to lure the dangerous drug lord. But, will the woman he's fallen in love with ever forgive him for making her the bait?