Love on the Run (Pine Harbour Book 5)
by Zoe York 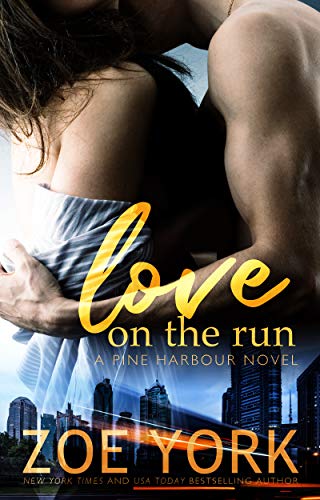 Dean Foster has nearly two decades experience being calm, cool, and collected. His first gig in his new private security contractor role should be more of the same, but Nashville superstar Liana Hansen blows all that out of the water in one breathy hello.

Liana isn’t sure how she feels about the straight-laced cop shadowing her everywhere she goes, but there’s no denying the chemistry between them. Too bad he insists on keeping his clothes on. And then there’s the pesky matter of feelings. Neither of them likes those.

With only a dozen stops left on the tour, one of them is going to have to bend. Or the other is going to wind up breaking something.