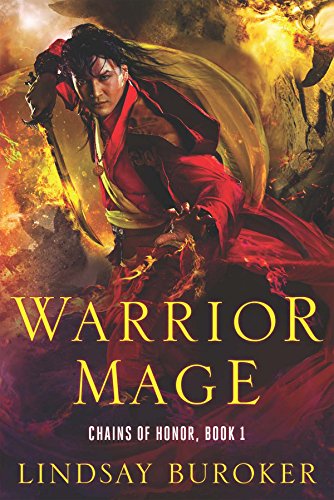 Available Stores (FREE)
Genre:
YALit, Fantasy
Summary:
His mother was one of the most powerful wizards in the Nurian Empire until she abandoned her people to become a notorious pirate. That choice doomed the family she left behind to a life of disgrace.

Yanko White Fox doesn’t remember his mother, but as the only gifted child in the family, he is expected to erase the mark she left on them all. With an affinity for earth magic and communicating with animals, he’s not the most natural candidate to become a warrior mage, but it’s the only sure route back into the Great Chief’s good graces. He has resigned himself to training for that destiny, whether it matches his passions or not.

Long before he’s ready for his first battle, insurrection comes to his distant corner of the empire. Rebels take over the salt mine his family manages and slay the only relative who ever supported Yanko. On the heels of the tragedy, a courier brings a message from the Great Chief’s son. Whether he is prepared or not, Yanko must undertake a quest, one that could save millions of lives… or fail utterly, leaving him dead, his family forgotten, and his people the victims of starvation and endless war.