Ebook Deal of the Day: $0.99 “Renegade Wish” by Robin Pletcher

You can’t fight against something you can’t remember — at least that was the Company’s logic as they wiped sixteen year old Charlie Dylan of all but his worst human memories.

As punishment for his parents’ mistakes, the most feared organized crime group in the magical community stole Charlie’s magic, ensured he was friendless, and replaced his parents with callous look-alikes so he never knew about his birthright as their leader. Things change the day a powerful wish causes the enchantments placed on him by the Company to come undone. Once the life Charlie was meant to have starts unfolding, he is on the path to put the Company away before they return for his memories or worse.

However, from the moment he is reunited with his magic, he and the striking Abigail become physically bound as soul mates. This bond forces her along for the ride as they uncover that the very wish, which freed Charlie from the Company’s clutches, is continuing to live in Abigail. With forces to take down the wish coming at them from all sides, Charlie will do anything to keep Abigail safe; even if that means facing off some of the most dangerous people he has ever come across.

Renegade Wish is magic and love. 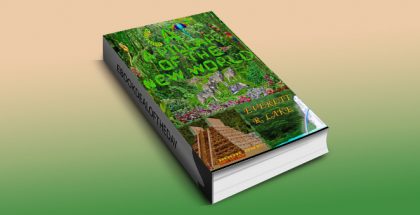 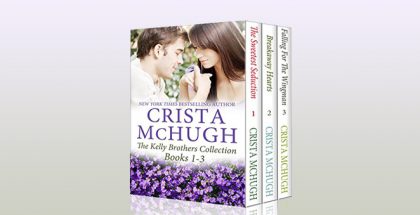 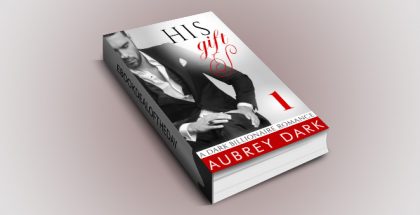 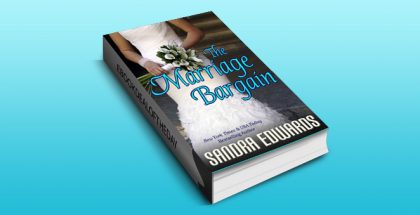 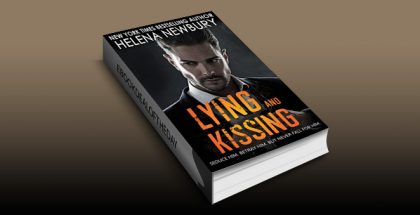 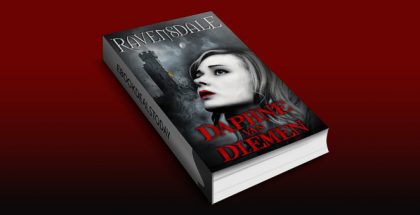