Distrustful of Tolland’s intentions, El Buscador works to undermine the project. Soon, he understands that the only way to succeed is to become the thing that he hates. Complicating his maneuvers is the presence of an eight-foot sturgeon that has made the contaminated canal its new home. Nicknamed the Gwaken, the sturgeon draws great interest in Gowanus, adding to the carnival atmosphere of a community indulging in new-age Ganja desserts and frequenting a shady establishment that serves Brooklyn’s worst pizza.

Secret meetings, floods, and the opening of long hidden channels lead to a spectacular climax along a canal whose toxicity can lead either to its resurrection or to its demise.

Danger in the Rain by Douglas Boatman 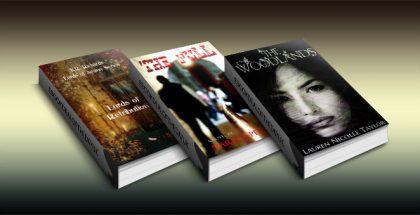 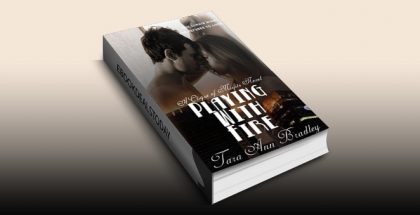 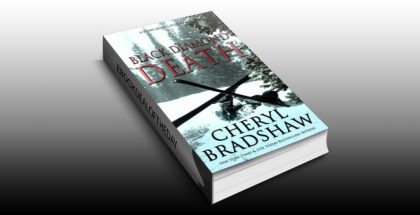 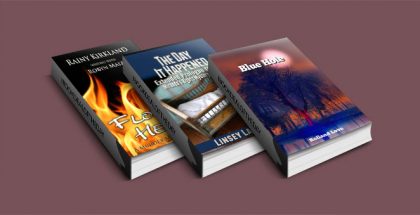 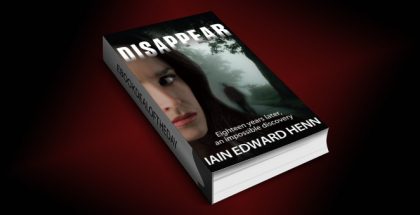