$2.99 “Everything Will Be Alright” by Douglas Wallace

Buy from AmazonBuy from Barnes&Noble

Ebook Deal of the Day: $2.99 “Everything Will Be Alright” by Douglas Wallace

In this swift and exhilarating narrative, Doug tells the astonishingly true story of his remarkable journey from generational poverty to wealth independence. What was the sudden appearance of light that spoke to him one night? Why did it have such a powerful, long-lasting influence on his destiny?
Doug Wallace and his seven siblings barely survived childhood, fleeing in the night from landlords, scrambling for food, and burning down the only house they ever owned to collect insurance money. Doug unflinchingly reveals the painful experience of class prejudice and life on the fringes of society. Yet even as Doug and his family continued to slide deeper into poverty and despair, the one encounter with the light inexplicably and repeatedly guided Doug during his darkest hours.

In Everything Will Be All Right, Wallace digs deeper into the class barriers faced by generational poverty victims, combining personal anedotes and compelling personal experiences to cut through the layers of ambiguity and bias which functions in ways to hold back the impoverished. Doug recounts his own decisions, mistakes, and daily struggles to make the right choices for himself, his career, and his family.
Wallace’s compelling story empowers readers to set boundaries, to have faith, and to never give up. 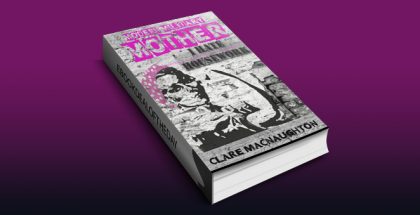 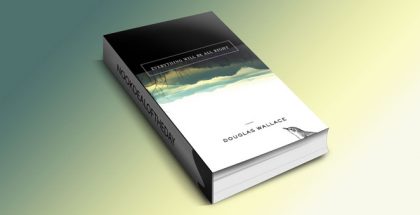 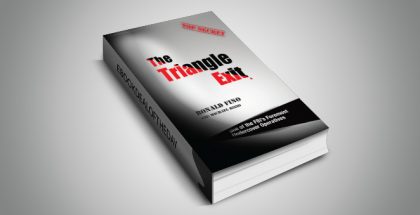