In the land of Happily Ever After, six romance writers banded together to bring readers a super-sexy dose of Sugar and Sin, a bundle of books with fun, sassy heroines and the oh-so-sexy men who fall for them.

We hope you enjoy the books and meet some characters you won’t soon forget.

Titles include:
Chasin’ Mason by Stacey Joy Netzel
Chasin’ Mason: Catch the stallion ~ win the ranch. A simple competition between bitter enemies, but once tempers and passions flare in the Texas heat, all bets are off.

Deadly Addiction by Kristine Cayne
A violent clash of cultures tests the forbidden love between a Native American man and a white female cop.
When police sergeant Alyssa Morgan and Rémi Whitedeer meet, their forbidden attraction flips both their lives ass over teakettle, but they aren’t the only ones in turmoil. After the duo uncovers a drug-fueled conspiracy on the Blackriver Reservation, blood is pitted against blood, and Rémi has everything to lose.

His Lady Godiva by L.C. Giroux
Dr. Michael Dennison put broken bodies back together so no one would have to live like he did. As many obstacles as he had overcome, he never wanted to burden a woman with his disability. He was safer never to risk his heart. Violet Bellows lived a guarded life. The accident had taken so much from her but she still had something to give. For her surgeon she would risk everything to make him hers, body and soul.

Love By Design by Liz Matis
In this Sex in the City meets HGTV romp sparks fly on camera as interior designer Victoria Bryce breaks in temporary co-host Aussie Russ Rowland. Arguments over design plans and measurement mishaps ignite passions behind the scenes.
But when the past collides with the present will the foundation they built withstand the final reveal?

Run Rosie Run by C.C. Mackenzie
Think Easy Virtue meets No Reservations
…She’d wasted enough of her life madly in love with a man she could never have…Perhaps it was time to give another man a chance… But now Rosie has two men who want her and will stop at nothing to win her heart…Which one will she choose…

Sexy in Stilettos by Nana Malone
Organized, event planner, Jaya Trudeaux is used to doing things by the book and never making waves. The only thing that can tie carefree, playboy, Alec Danthers down is a promise he made to his mother. Can Jaya put the lists down long enough to enjoy the ride?

Six full length books, Over 1000 pages, from six top selling authors. If you like your contemporary romance on the steamy side this book is for you!

$2.99 “Flirting with Danger” by Claire Baxter 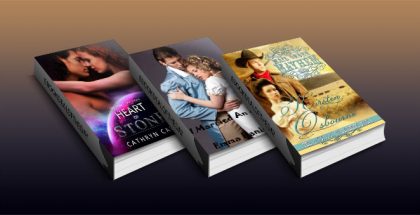 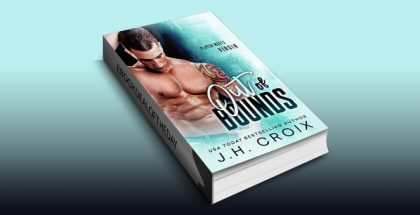 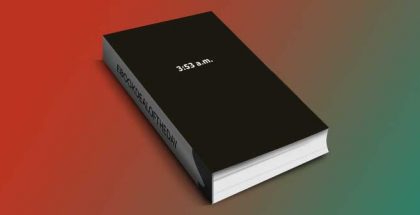 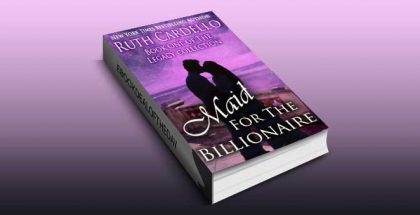 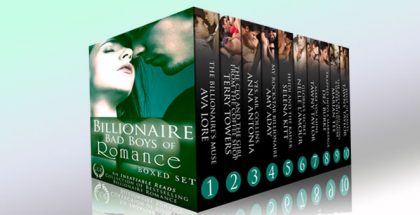 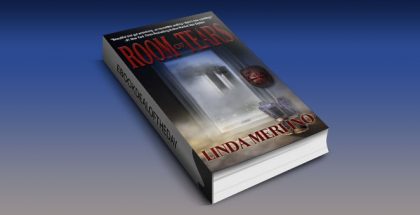