At 9:59 a.m. on September 11, 2001, Diane O’Connor’s life as a firefighter’s wife changes forever, shattering her faith. Four decades later, a note still hangs on her kitchen cabinet in Queens, the paper yellowed with age. Diane knows the scribbled sentences by heart; she’d left them the morning of 9/11 for her husband, Billy.

In the summer of 2041, Diane invites Friar Antonio Ortiz to her home. He is a man destined to become counsel to the first American pope—her son, Peter. Antonio asks no questions and arrives in secret, promising to wait nineteen years before passing Diane’s journal to Peter. Only then will Billy’s story be told, along with answers to Peter’s questions about his father’s last days.

$1.99 “An Embarrassment of Riches” by Gerald Hansen 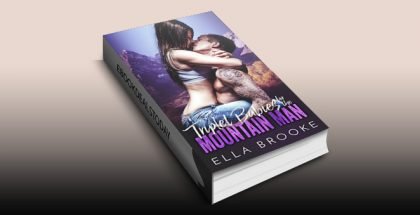 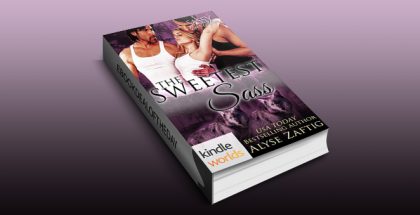 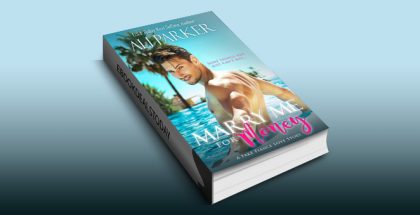 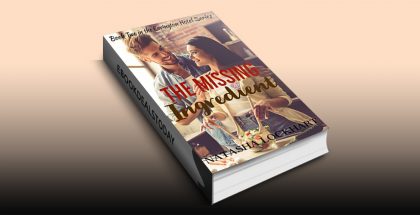 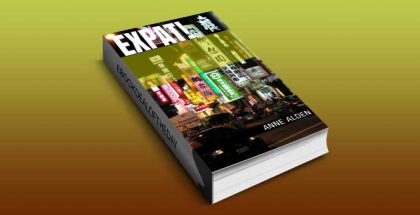 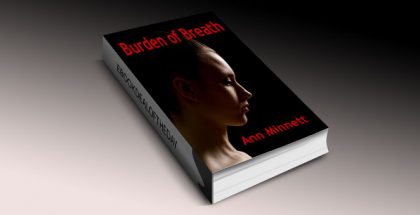